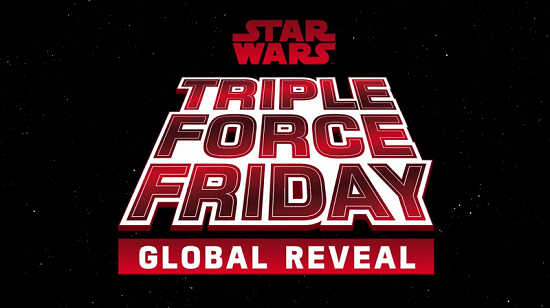 Triple Force Friday, the newest tradition of Star Wars product launches, is set for October 4, 2019. On this day, fans will be celebrating the upcoming releases of Star Wars: The Rise of Skywalker, The Mandalorian, a live-action television series exclusively on Disney+, and EA’s Star Wars Jedi: Fallen Order video game. But why wait? The festivities kicked off yesterday afternoon with the Triple Force Friday Global Reveal Live-Stream Event, hosted by Warwick Davis, live from Pinewood Studios in London. The live stream gave viewers a look at new trailers, interviews, and a special preview of new Star Wars products available for purchase on Triple Force Friday.

We are excited to announce new Bandai Hobby model kits from Star Wars: The Rise of Skywalker. This new line of model kits will feature three vehicles and three figures from the upcoming feature film. Our figure kits include a diorama of BB-8 and D-0, the newest droid in the Star Wars universe. We also have a First Order Stormtrooper complete with F-11D Blaster Rifle, Z6 Riot Control Baton and Riot Shield. Lastly, we have the man, the myth, the angry Kylo Ren. This dark force user comes with two light sabers (one with in-motion effects), a hilt, cape and hood. The vehicles include an X-Wing with a R5 astromech droid, Poe Dameron's X-Wing with R2-D2 and the Millennium Falcon. 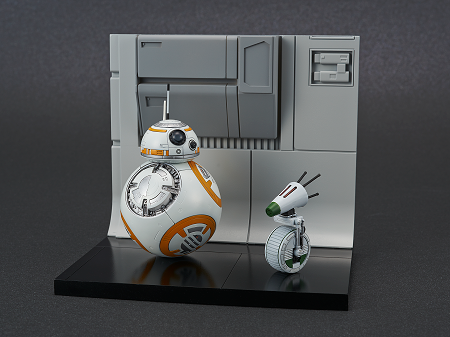 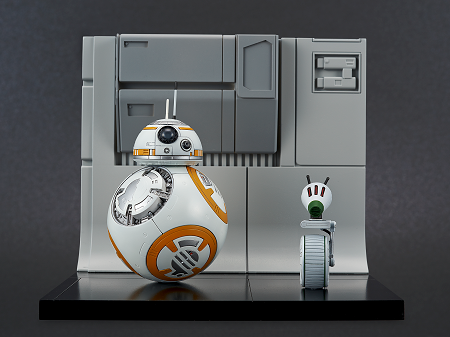 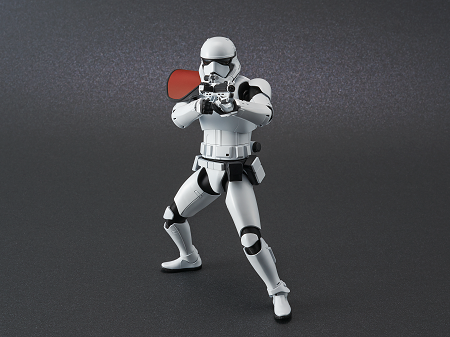 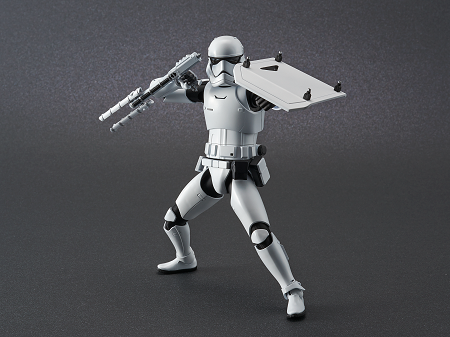 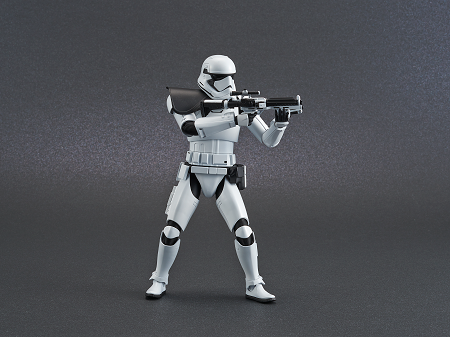 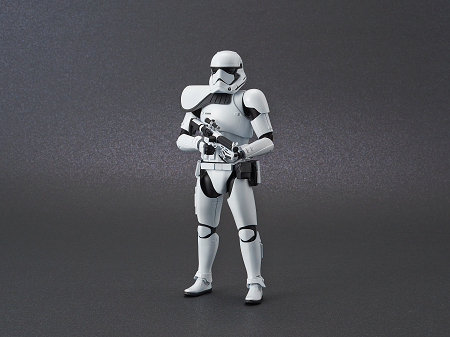 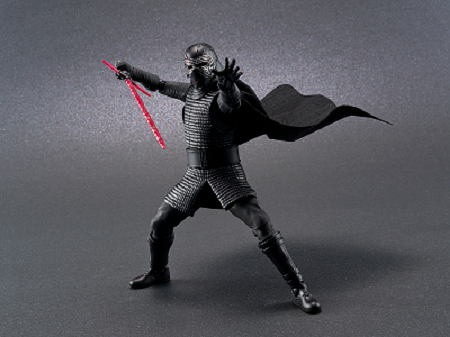 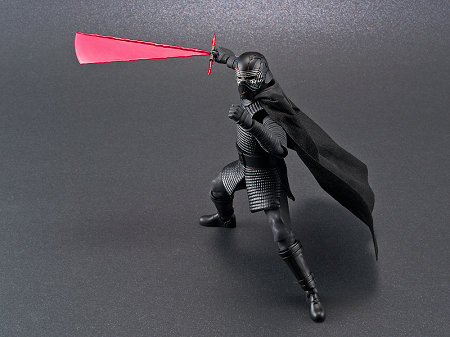 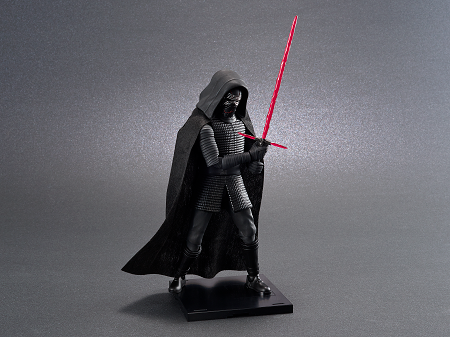 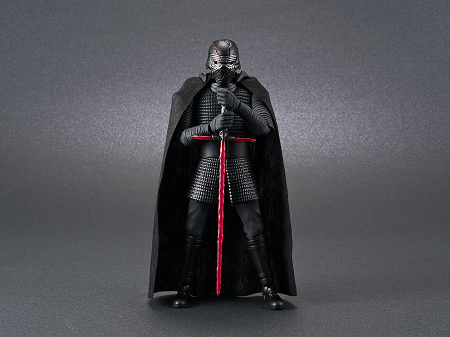 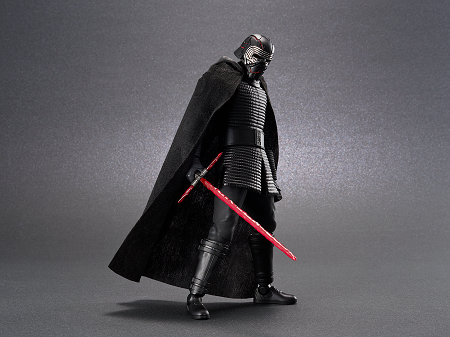 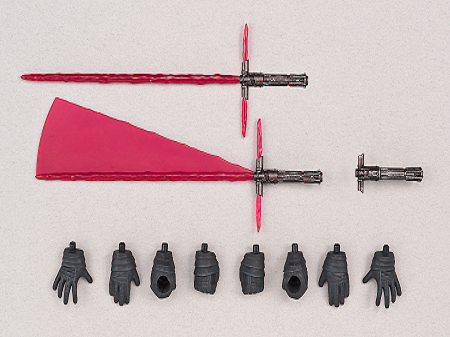 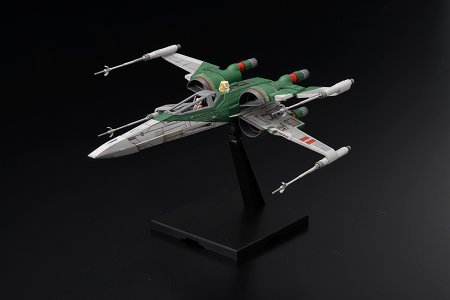 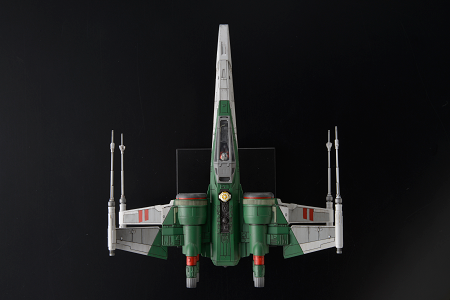 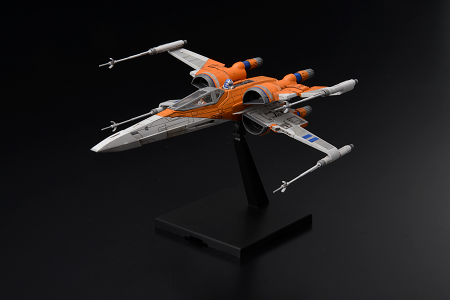 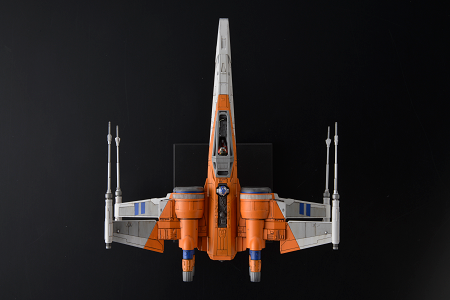 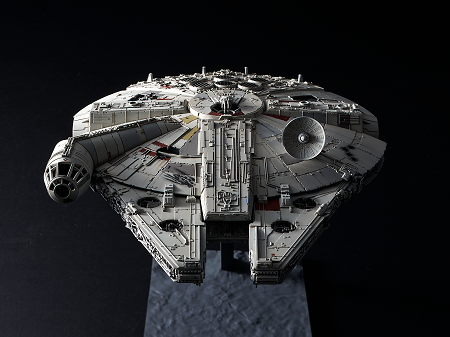 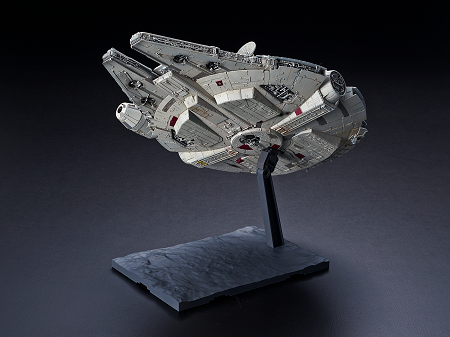 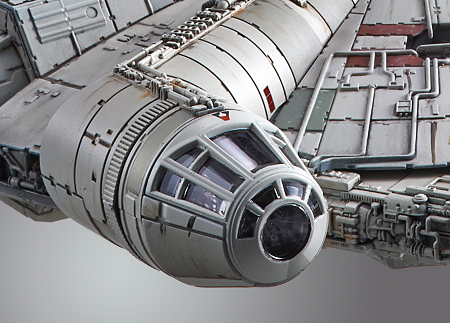 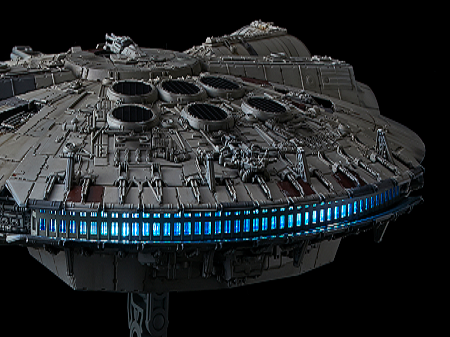 We will have the Millennium Falcon available for purchase beginning Oct. 4 on Triple Force Friday during New York Comic-Con at booth 1903.

Be sure to check out our complete list of convention exclusives that will be available from Tamashii Nations, Bandai Hobby, and Storm Collectibles.

NYCC Attendees will also want to visit the Crystal Palace, where we will have a Japanese-inspired village celebrating our Meisho Star Wars figures. Buy one Star Wars Meisho figure and get half off the second figure. Also, buy any Star Wars Meisho figure and get a free Meisho pin, shirt, and fan. We’ll also have a photo op with a life-size Meisho Darth Vader in a full suit of armor. We hope to see you there!

May the force be with you. 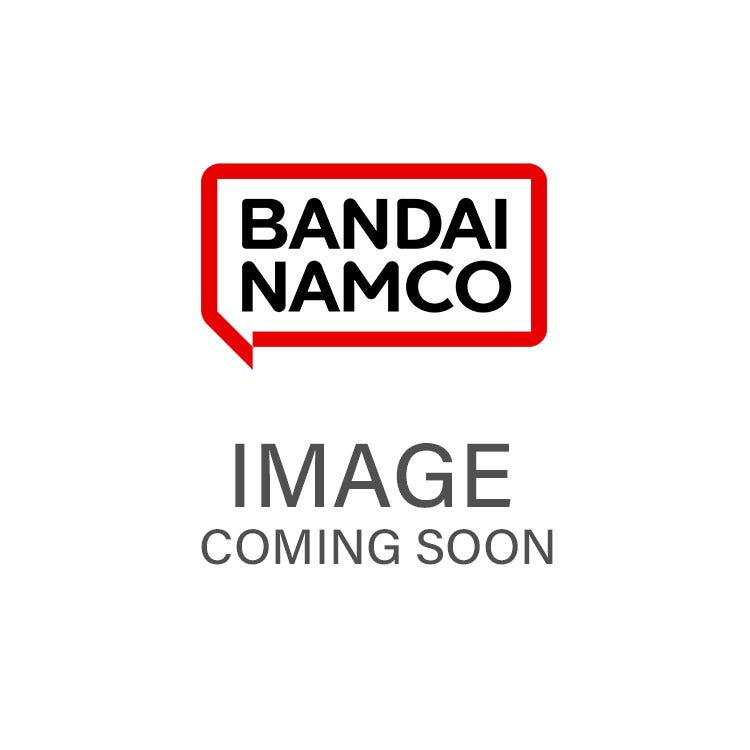