A stunning, high detail 1/1700 scale portrayal of the iconic White Base is coming in 2019 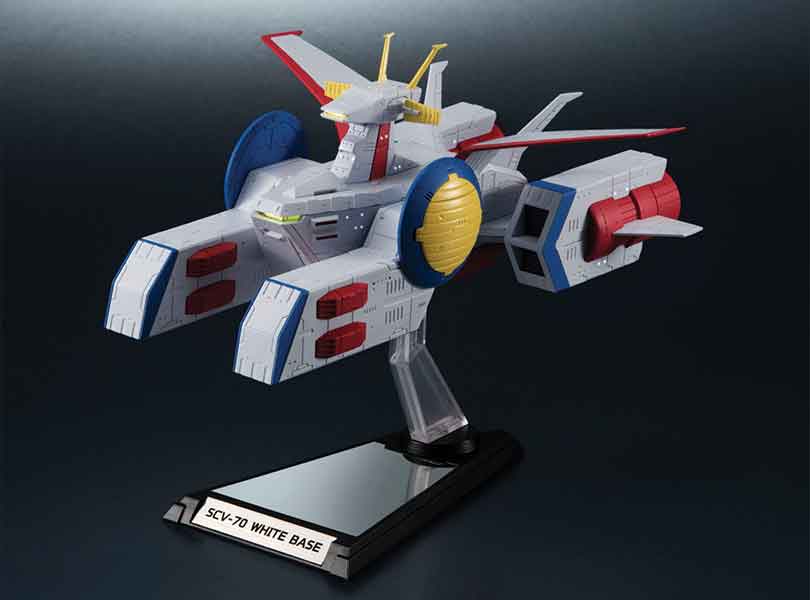 Measuring in at 155mm long, it features accurate coloring and the engines, bridge, and launching decks are illuminated. The launching decks even feature realistic detail!