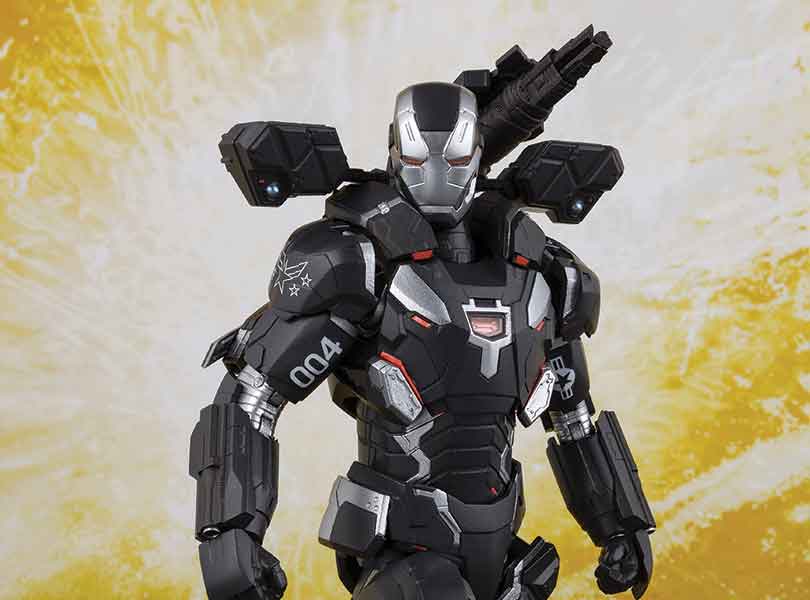 War Machine is finally being released from the hit movie, Avengers: Infinity War! A special display stage is included, perfect for displaying him in his flying mode!