Dragon Ball is hitting the road this summer for a global tour. The popular anime will be making stops in the United States, Mexico, Germany, Spain, China, Hong Kong and Japan starting in July and ending in November.

Following last year's very successful Dragon Ball North American Tour, the exhibition will begin at San Diego Comic-Con in San Diego, California. It will bring with it, five new exclusives from Tamashii Nations and one from Bandai Funporter. Tamashii Nations' exclusives will include both its popular S.H. Figuarts, as well as a new Figurarts Zero item. The event will also feature non-exclusive items from across the Dragon Ball universe; including collectibles, apparel and everything a Super Saiyan in training could want.

The Tamashii Nations exclusives will be;

The event will travel to eight cities, across six countries and three continents.

The event will also feature interactive events and photo opportunities, details of which will be released in near future. As soon as more information becomes available, we will be sure to let you know. 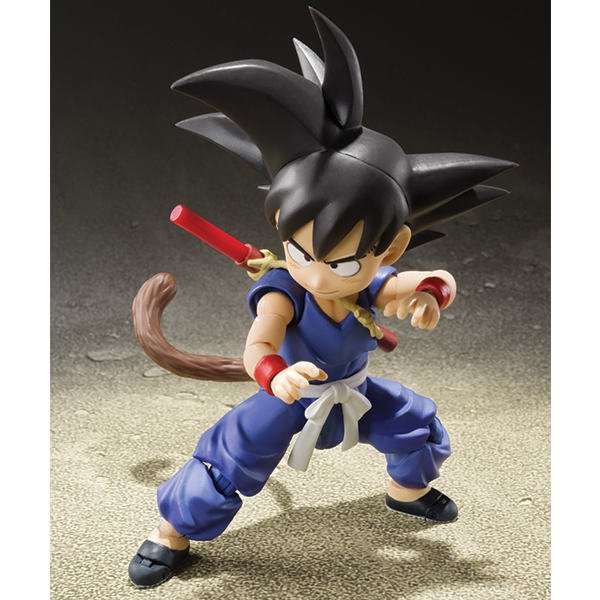 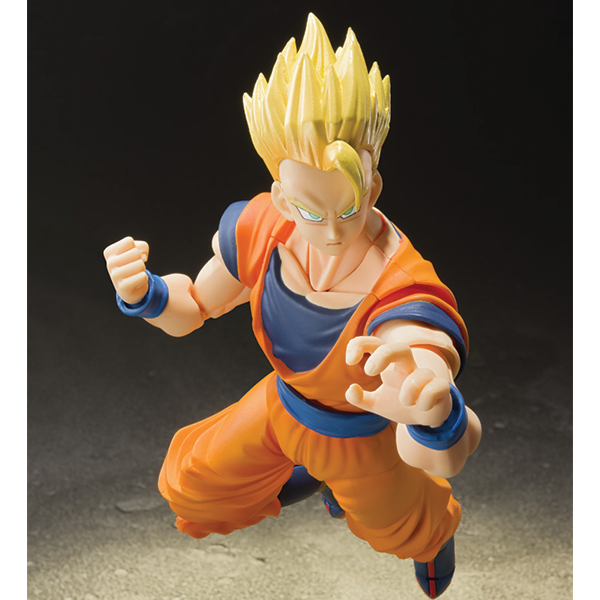 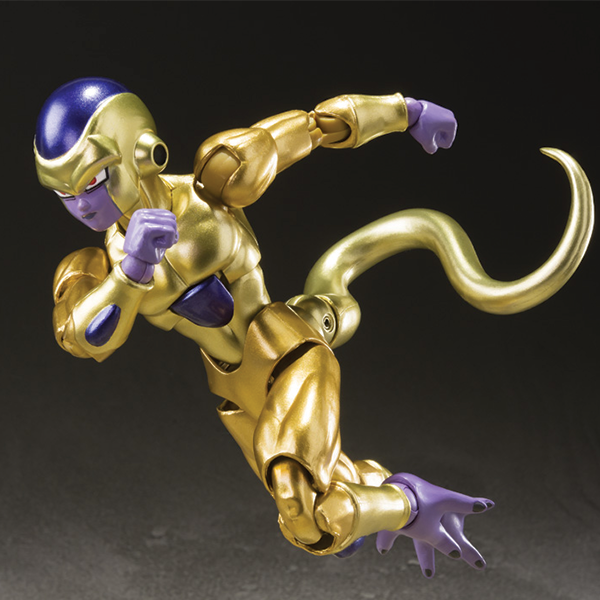 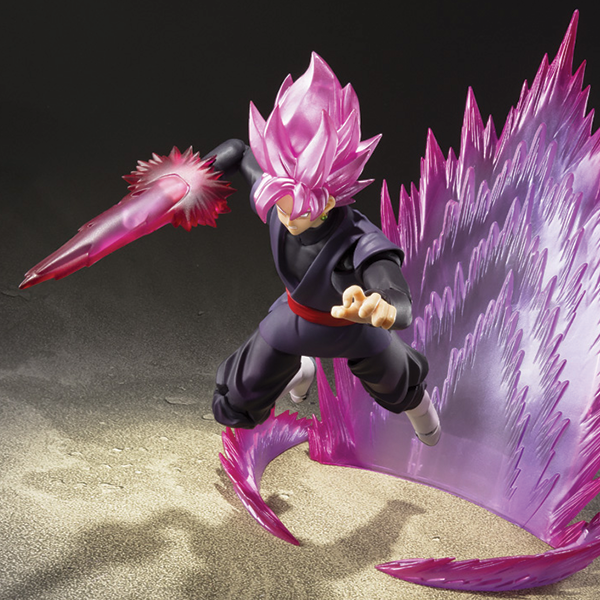 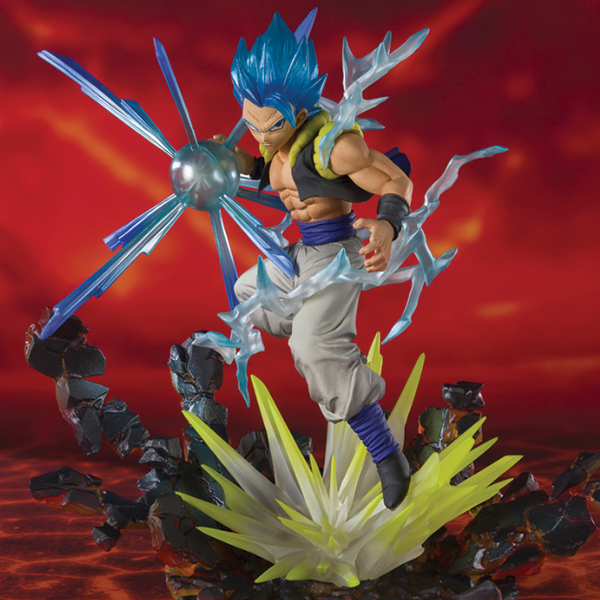